Minnesota, Wisconsin and Wyoming have decided to eradicate wolves

It seems I am writing at least 3~4 times a year about more wolves being killed because they are wolves. 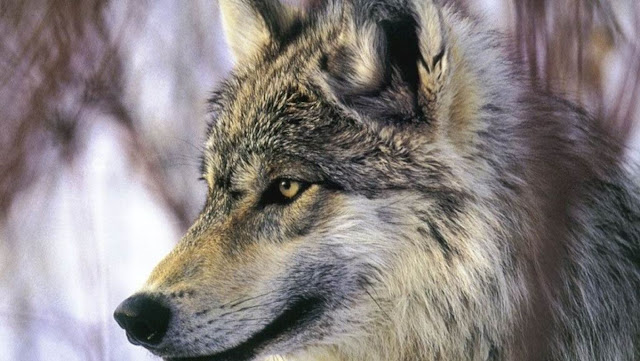 Senators from Minnesota, Wisconsin and Wyoming yesterday introduced the “War on Wolves Act,” a companion bill to legislation introduced last week in the House that would strip federal protections from wolves and allow trophy hunting and trapping of the species in four states.

If the legislation passes both chambers and gets signed by the president, it would hand the fate of wolves in Minnesota, Michigan, Wisconsin and Wyoming over to states whose management wolf plans two federal courts ruled inadequate to securing the species at legally required population levels in absence of Endangered Species Act protections.

In Wyoming, this would allow the state to resume a hostile management program that allowed for unlimited shoot-on-sight killing of wolves across 85 percent of the state. The legislation would further strip citizens of the right to challenge these lethal programs in court. The appeals process of two federal court decisions that restored federal protections to wolves in those four states are still underway. Decisions on those cases are expected any day.

The following is a statement from Marjorie Mulhall, Senior Legislative Counsel at Earthjustice:
“A new congress has resurfaced an old vendetta against imperiled wolves. If this legislation is signed into law, wolves in Wyoming will be subjected to unregulated killing across the vast majority of the state, and even on the borders of Yellowstone National Park numerous legal loopholes will authorize widespread wolf killing
.
Americans widely hailed the return of wolves to the Northern Rockies two decades ago as a triumph of the Endangered Species Act, but now this ‘War on Wolves Act’ would allow for the same unregulated killing that nearly wiped out the species in the first place.

Politicians should not meddle in the science-based listing status of a particular species at any stage, but now is an especially bad time as these cases are still playing out in the courts. We urge those who support the protection of wolves to call their senators and representatives and tell them to vote down this lethal legislation.” 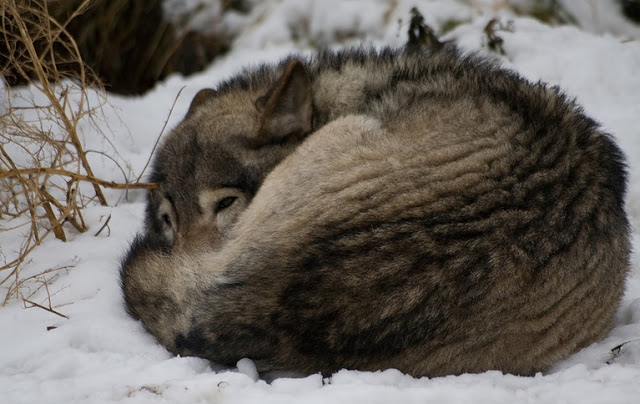 Has the Jack the Ripper mystery finally been solved? 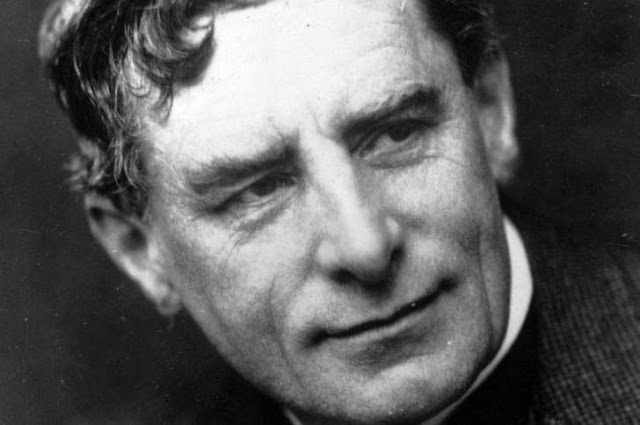 Are we looking at a photograph of Jack The Ripper? Or is this just a good way of selling a new book?
https://www.msn.com/en-gb/news/uknews/has-the-jack-the-ripper-mystery-finally-been-solved/ar-AAo7C9d?li=BBoPOOl&ocid=MSN_UK_NL_M_NO_14MarOM2-PID84504

And if it were Sickert why did the Metropolitan Police fight so hard to keep the file secret after 123 years -Sickert was dead. Other murderers  have been revealed over the years.  What was the Met worried about -increasing the value of paintings by a world famous killer?
http://www.telegraph.co.uk/news/uknews/crime/8514000/Scotland-Yard-fights-to-keep-Jack-the-Ripper-files-secret.html

Why? "refused because the ledgers contain the identities of police informants – and the Metropolitan Police insist that revealing the information could compromise their attempts to gather information from “supergrasses” and other modern-day informants."  Seriously -after 123 years when there are well written books and TV documentaries on informers and super grasses?  Yeah, that sounds....stupid.

Special Branch usually steps in when high government officials, politicians or incidents involving the Royal family crop up.  All the excuses given over maintaining the identity of an informer after 120+ years tend to fall apart as soon as you think of them.  So was Sickert important enough that there would be a good reason to cover up the fact that he was Jack The Ripper?

He was never a vital part of some British Intelligence scheme or anything else that warranted his protection by Special Branch. https://en.wikipedia.org/wiki/Walter_Sickert

Anthony Blunt, with a connection to the British Royal family was granted immunity in the 1960s because he evasively gave evidence on others. In 1979, Blunt was publicly accused of being a Soviet agent by  journalist Andrew Boyle, in his book Climate of Treason.  Eventually, in November, 1979, the then Prime Minister, Margaret Thatcher admitted to the House of Commons that Blunt had confessed to being a Soviet spy fifteen years previously. Just checked....here:
https://en.wikipedia.org/wiki/Cambridge_Five

And there have been other such scandals. No special Branch fight to keep every name secret.

I once had a long discussion with Frank Barrell on this subject as well as my late friend, Franklyn Davin-Wilson.  Every time we could only reach one conclusion and that was that the killer was very well connected with a family who were still high profile today and to whom the scandal of having such a killer in their family history could be devastating as well as having very serious political repercussions.

The British Royal family.  That would call for Special Branch and keeping files secret.  Not some painter.

You work it out.

Oh, and Sickert adapted press and other photographs into paintings and if you look at his history you will see WHY he might have adapted "Ripper" photos to paintings...maybe.
Posted by Terry Hooper-Scharf at 13:17 No comments: 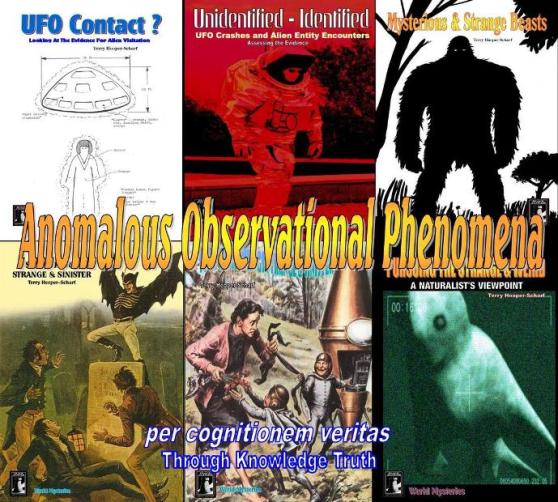 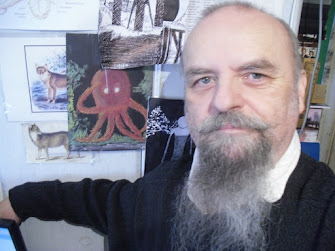 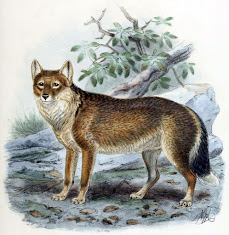